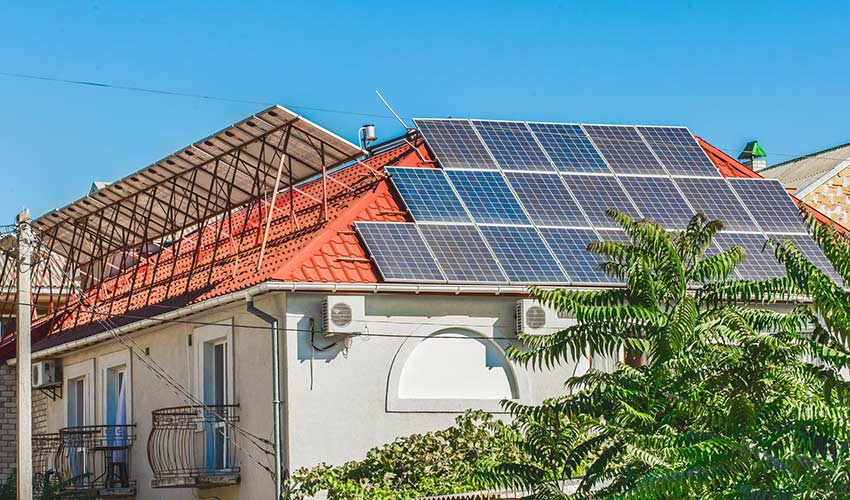 Going solar requires a certain degree of planning. Consideration of HOA restrictions for solar panels is certainly a part of it. Once you’ve decided on the solar panels you’re going to use, the power output that you expect to have, your rebates, and financing options, you’re left to gain approval from your homeowner’s association.

Sometimes dealing with your HOA can be a headache. When it comes to solar panels, however, you have clear legal guidelines on what restrictions your HOA can place on your solar panel project in Texas. In fact, the law is on your side. According to House Bill 362, which was signed into law in 2011, the law forbids HOAs from prohibiting solar energy installations unless several very specific circumstances occur.

What Restrictions Are Allowed by Law?

While the law is on the side of people looking to go solar, there are a few common sense restrictions which the HOA can place on these projects. The legislation states that you cannot install a solar device if it:

Additional restrictions affect roof mounted solar panels. Your solar panels must not extend beyond the roofline. They are also required to be parallel to the roofline and conform to the slope of the roof. The wiring and bracketing must be silver, bronze or black.

Before You Go Forward

So you’ve passed all of the above requirements, but there’s still one hurdle that you have to pass. The legislation states that a solar project has to have the written approval from the HOA before being installed. Approval may be denied if the HOA finds that your solar energy device will create a condition that interferes with other people’s “use and enjoyment of the land”.  Getting your neighbours to give their approval in writing will help you prove this isn’t the case.

According to legislation, your HOA can designate where your system is placed. For example, your HOA may require the roof mounted solar system be placed elsewhere if it can be visible from the street.  The only way to overcome this restriction is to prove that the designated area negatively impacts performance. Suggest an alternative place that would increase energy production by more than 10%. You must use modelling tools provided by The National Renewable Energy Laboratory (NREL) to prove your argument.  One possible tool to use is their PV Watts calculator.

Senate Bill 1626 was signed into law in 2015 to close the loophole that enabled developers to prohibit homeowners from installing solar panels while the subdivision was in the development phase. Sometimes this could take years. The bill restricts that to developments with less than 51 planned residential units. Unfortunately, developers still have the right to ban a system if the control has not yet been transferred to the HOA.

When preparing your case for the HOA, it’s best to have printed legislation and an open mind to compromise. Make sure to reinforce the positive benefits of having solar homes in the neighbourhood. According to the Lawrence Berkeley National Laboratory, homes equipped with a typical photovoltaic system sold for about $15,000 more than those without. Increased home prices are usually beneficial for the whole neighbourhood. Solar homes also help to decrease the neighbourhood's carbon footprint.

In most cases, people will not be obstructionists just for the sake of being obstructionists. Most restrictions are in place in order to maintain property value and the aesthetic appeal of the neighbourhood.  Being sensitive to that goal will go a long way in persuading them to approve your solar energy system. You can also enlist the help of solar power professionals when making the case to your HOA. If it does not get approved at all and you feel that you are in the right, consult an attorney before taking any legal action.